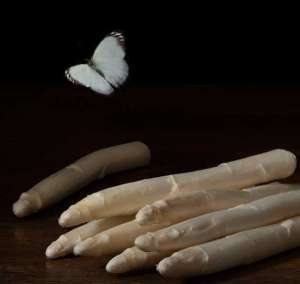 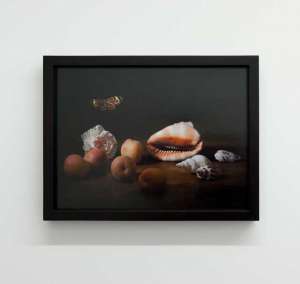 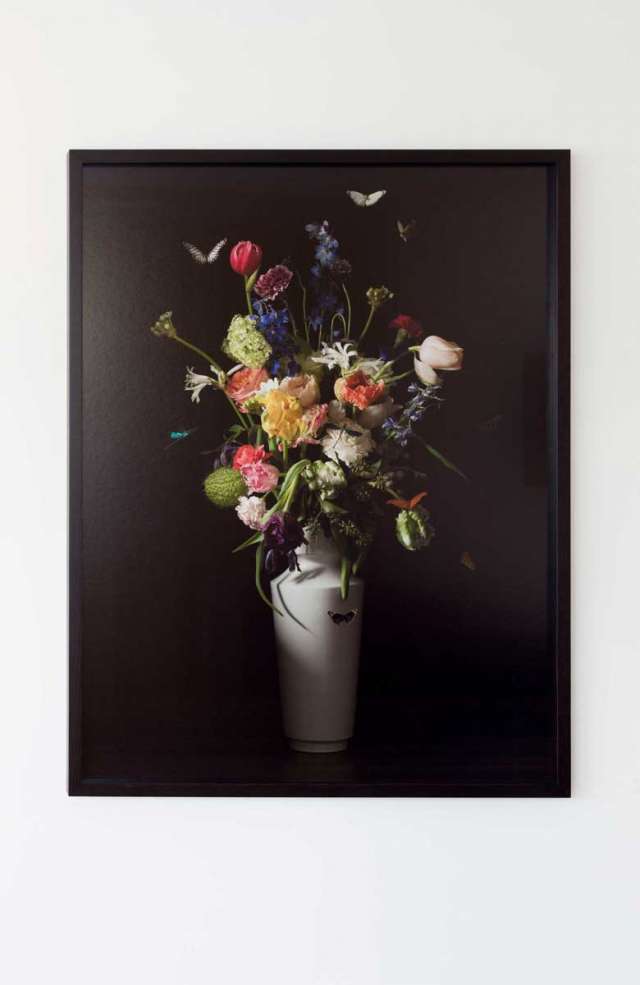 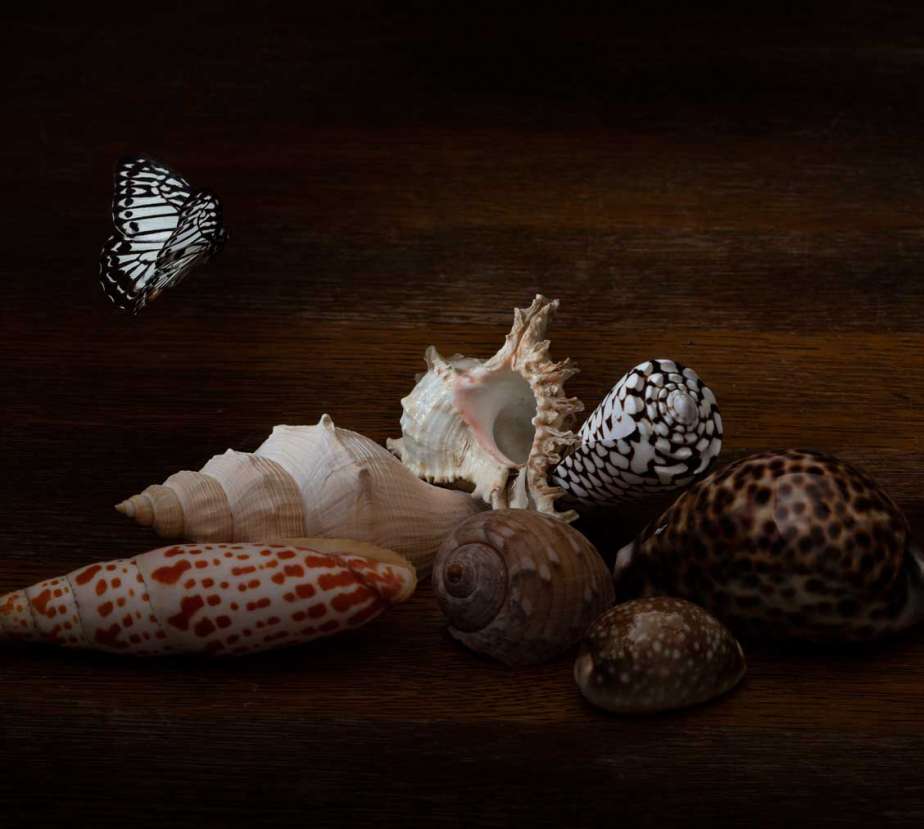 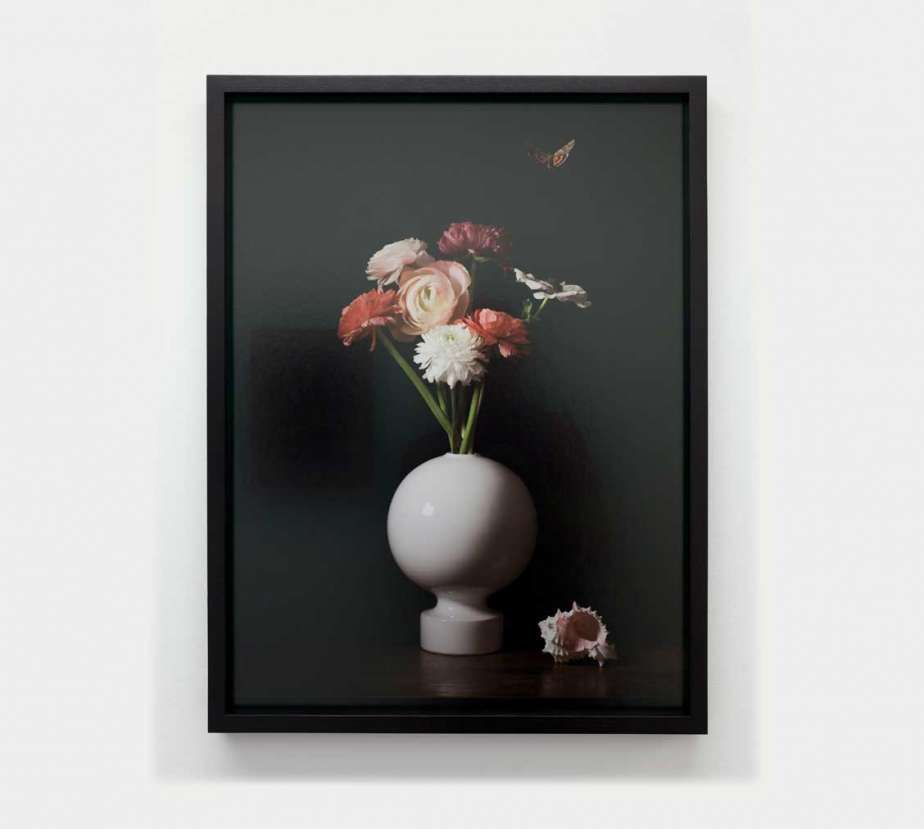 What Prada bags are today were still lifes in the 17th century Netherlands: Expression and stylistic device of personal wealth. Worldwide trade relations also brought a certain wealth to the wider masses, the bourgeoisie, which they also used to commission individual works of art.
Exoticism came with the ships. So it is no wonder that many animals and plants from the other end of the world can be found in the paintings. Tulips (unknown in Holland to date!), lilies, shells, sea snails and magnificent butterflies are combined with local ceramics on simple wooden tables, usually bathed in mysterious light – a new art form is created.
Culture clash and migration – anyone who believes that this is a phenomenon of today is mistaken. In view of the current discussions on this subject, Ellena Scheufler is particularly interested in this meeting of European culture and exoticism 400 years ago, which was captured in pictures for the first time.
By transferring the old subjects to the present day with the help of photography, Scheufler gives the motifs a further, ambivalent level. With the knowledge of the state of the world and the ecological and economic problems, new possibilities of association arise for the viewer. Tulips from greenhouses have become mass goods and affordable for everyone – at the same time, hundreds of animal and plant species disappear every year. And the vanitas thought of yore? Has long since been caught up to by reality. What is depicted, however, remains: While a tulip remains a tulip, the original symbolic connection dissolves and is read again today.
Picturesque photography or photographic painting? Is it possible to create moods like the masters of the 17th century with the modern technical medium of photography, with pixels and optics? To paint with light and yet to depict more detailed and lifelike than any artist of the “golden age”?
The photographs in the Still Lifes series pay homage to Dutch artists in the 17th century – 400 years after Balthasar van der Ast.

Here we present you our personal favorites! 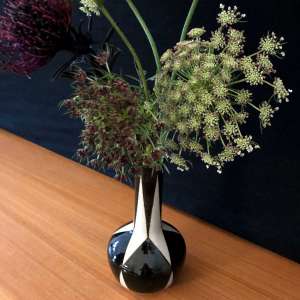 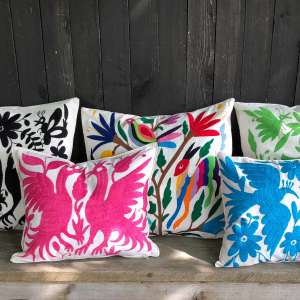 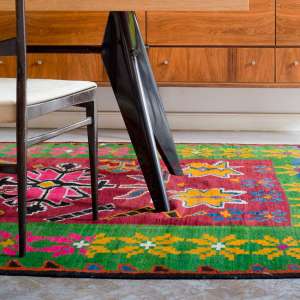 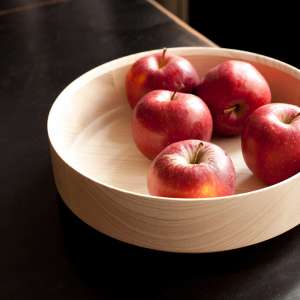 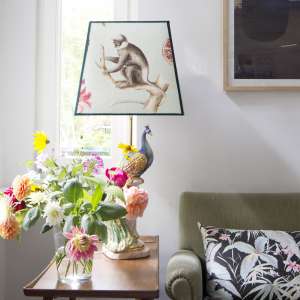 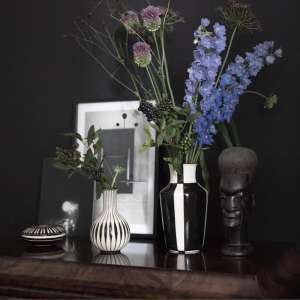 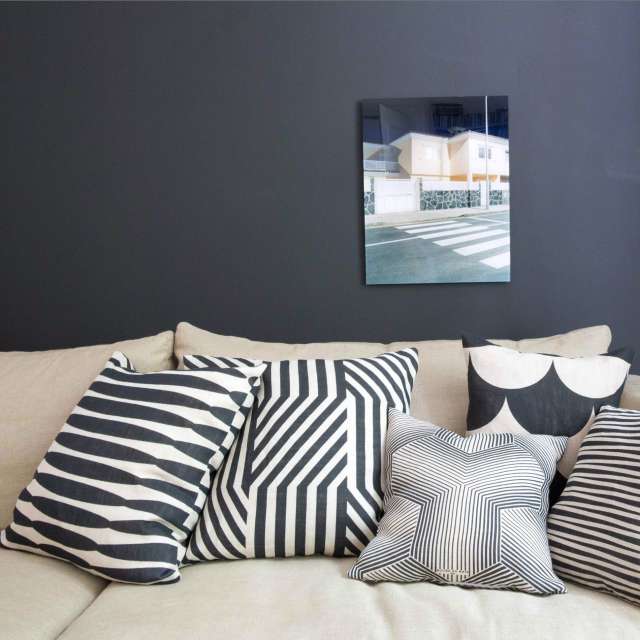 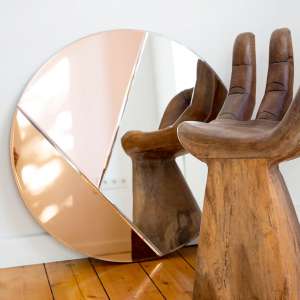 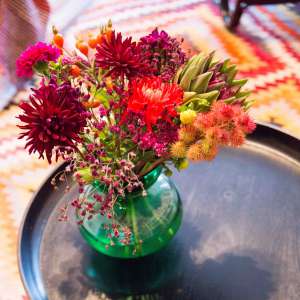 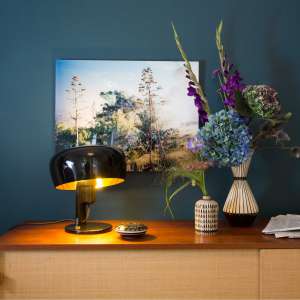